Finlay Mackay enjoys the fact that he is hard to define. Since graduating from the Glasgow School of Art back in the 1990s, he has become one of the most prolific, ambitious and versatile image-makers of his generation across commercial, editorial and documentary work.

Equally at home choreographing a big commercial set as he is traveling around Pakistan with Imran Khan, has revealed in adapting his work as the industry has changed although his stylistic swagger has remained constant. His work has won several awards, including three Cannes Lions, and still makes time for personal projects too.

Finlay is well-known for taking an obsessive interest in how his shoots are lit. He uses lighting as an extra actor in the scenes he directs for clients like Nike, Channel 4 and Johnnie Walker. He likes to capture the spontaneous, random and unpredictable moments that happen between the lines of his meticulous creations. He throws himself into research before every job and crafts his creative vision around reinterpreting a wide range of influences and inspirations. 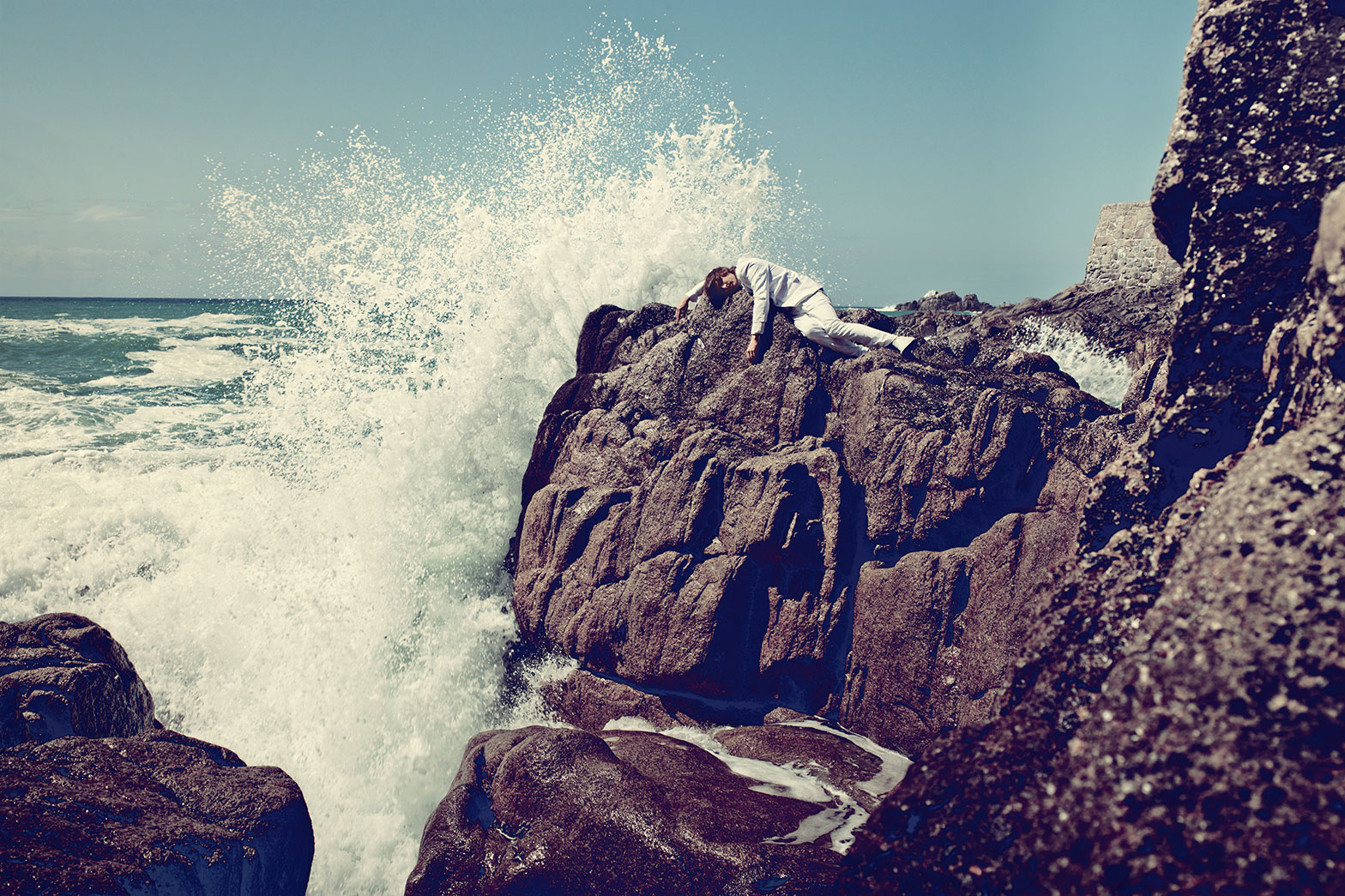